The Smithsonian National Museum of African Art (NMAfA), Washington, DC, United States of America Tuesday October, 11 organized a signing ceremony of the first ever return of historical Benin bronzes from the United States to Nigeria. In preparation for their safe repatriation to Nigeria, the artifacts, which have been away from their Benin, Edo State abode for over 125 years, were removed from display at the gallery shortly after the signing ceremony.

Nekpen Obasogie (NEBO TV)  attended the signing ceremony along with other Nigerian high government officials led by the Minister of Information and Culture, Alhaji Lai Mohammed and the Director General of the National Commission for Museums and Monuments (NCMM), Prof. Abba Isa Tijani. Also in attendance were Ngaire Blankenberg, director of the National Museum of African Art; Kaywin Feldman, director of the National Gallery of Art; Prince Aghatise Erediauwa, representing the Oba of Benin; Chief Charles Edosomwan (SAN), the Obasuyi of Benin Kingdom; and Chief (Dr.) Billy Osawaru, the Obazuhunwa of Benin Kingdom among others. At the Smithsonian National Museum of African Art (NMAfA) 29 Benin bronzes were returned from their respective collections to Nigeria, marking the latest milestone in a growing movement to return the looted treasures of Benin. 13 Benin objects have featured in a farewell display for the past two weeks at the museum. Lonnie Bunch, Secretary of the Smithsonian states that, “Sharing knowledge and stewardship with origin communities will help us better understand and preserve important cultural heritage like the Benin bronzes and illuminate it for future generations in the United States and around the world.” Professor Alhaji Tijani, the director general of the NCMM, also said that the event opened a new vista regarding American cultural institutions’ relationship with Nigeria. He also hailed the move as “a harbinger of greater things to come as other museums and institutions here in the United States with collections of Benin bronzes are expected to follow suit.” In a similar vein, Alhaji Mohammed added: “By returning the artifacts, these institutions are together writing new pages in history.” 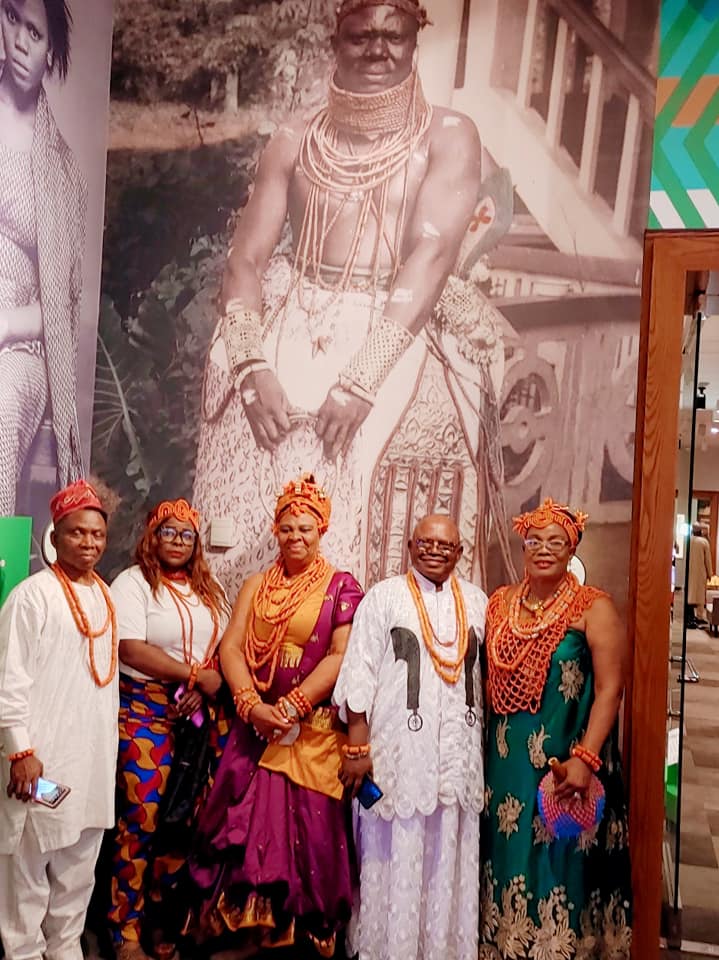 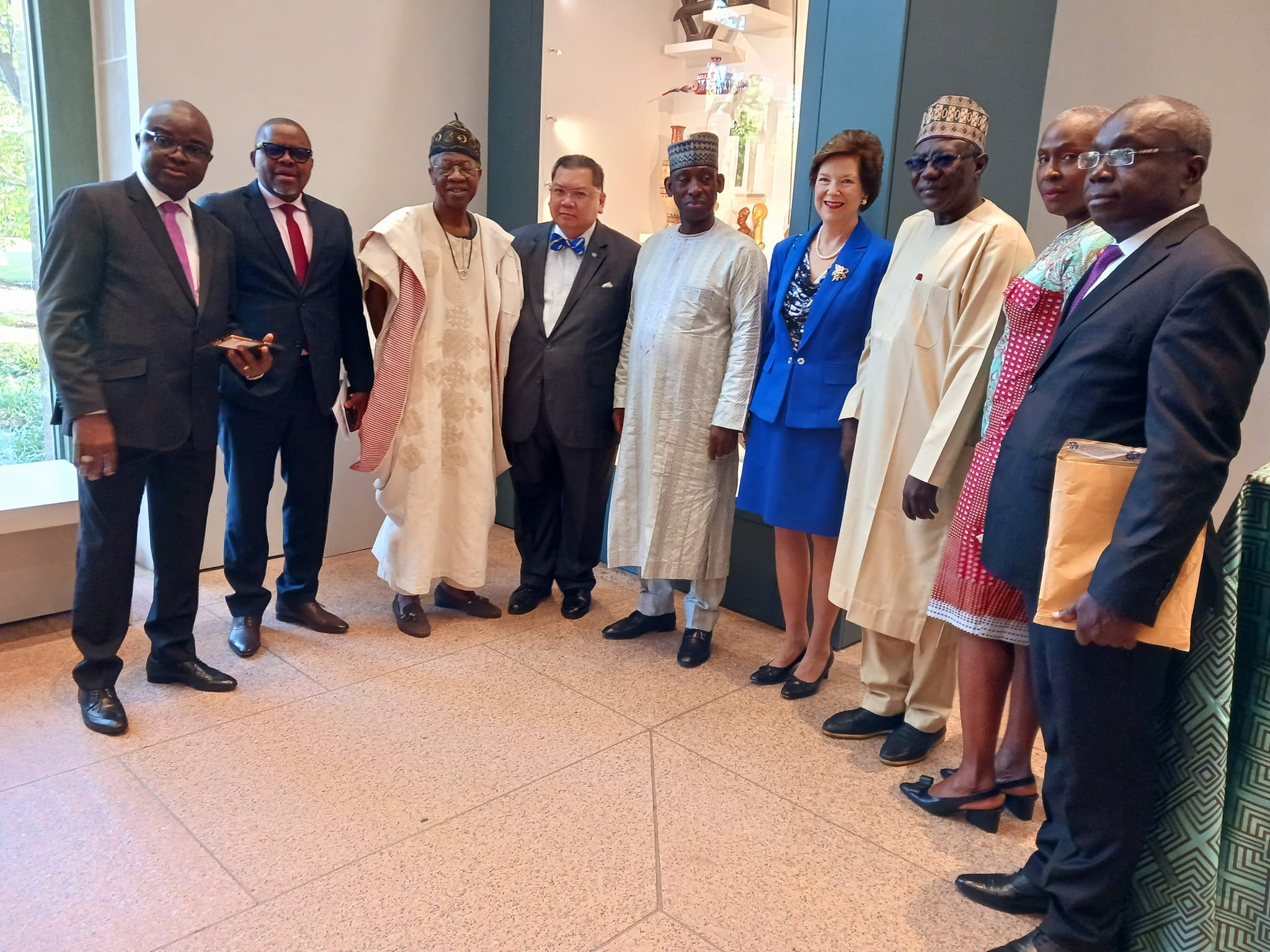 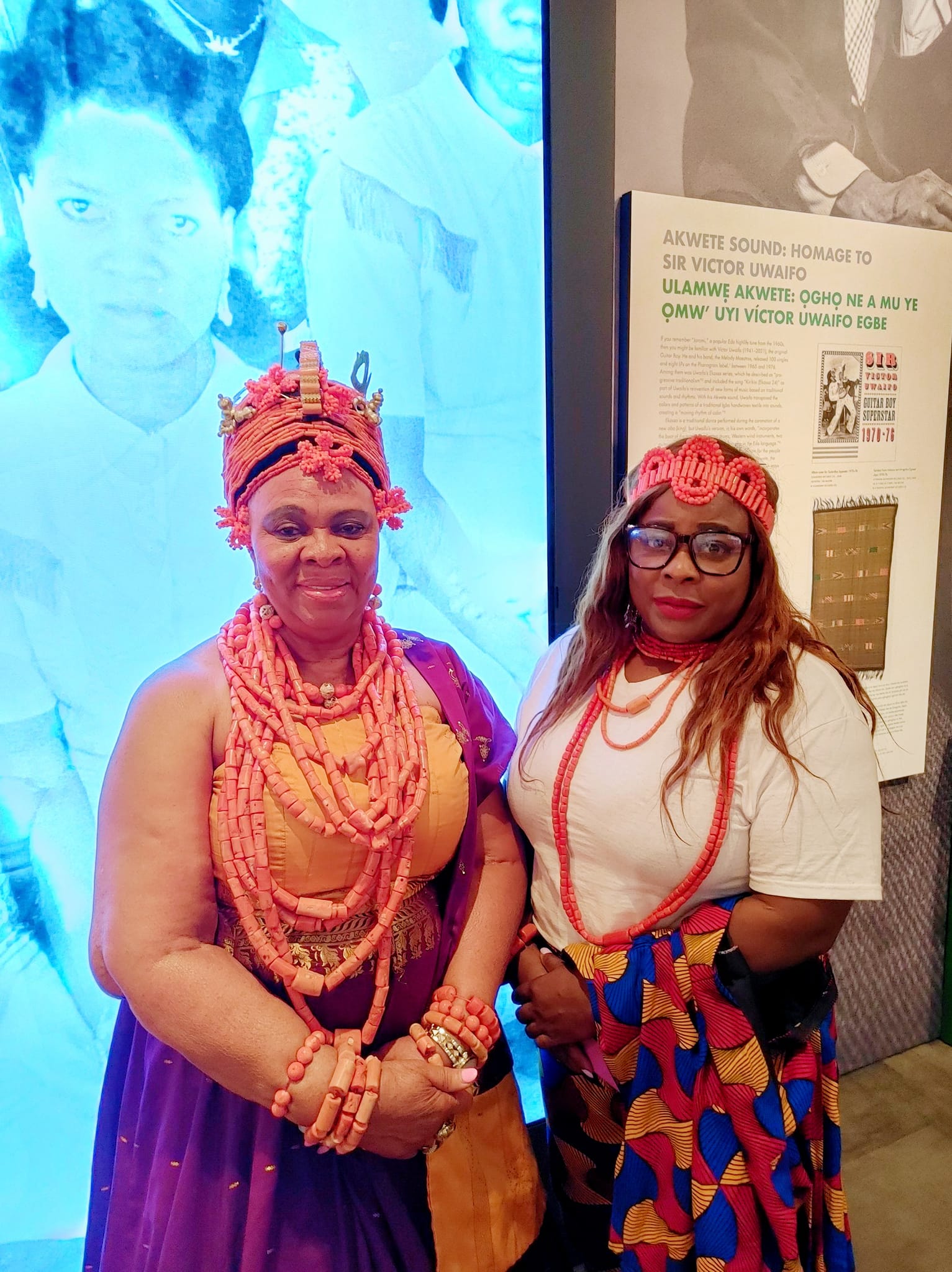