The Digital Benin website was officially launched in Benin City today, November 13th, 2022. The launching was incorporated into the 2022 Alaghadaro Summit in Edo State. Digital Benin is a comprehensive database of Benin bronzes that were looted by British troops during the 1897 British Punitive Expedition in Benin. Digital Benin connects data from 5,246 objects across 131 institutions in 20 countries (digitalbenin.org). The website helps to trace different artifacts to their current locations in the world.This exemplary innovation placed Benin in the global map in the area of digital arts. The Digital Benin team in Germany and Nigeria attended the launching at Victor Uwaifo Creative Hub in Benin City Today. We must commend the work of the team behind this distinctive website.  By Nekpen Obasogie 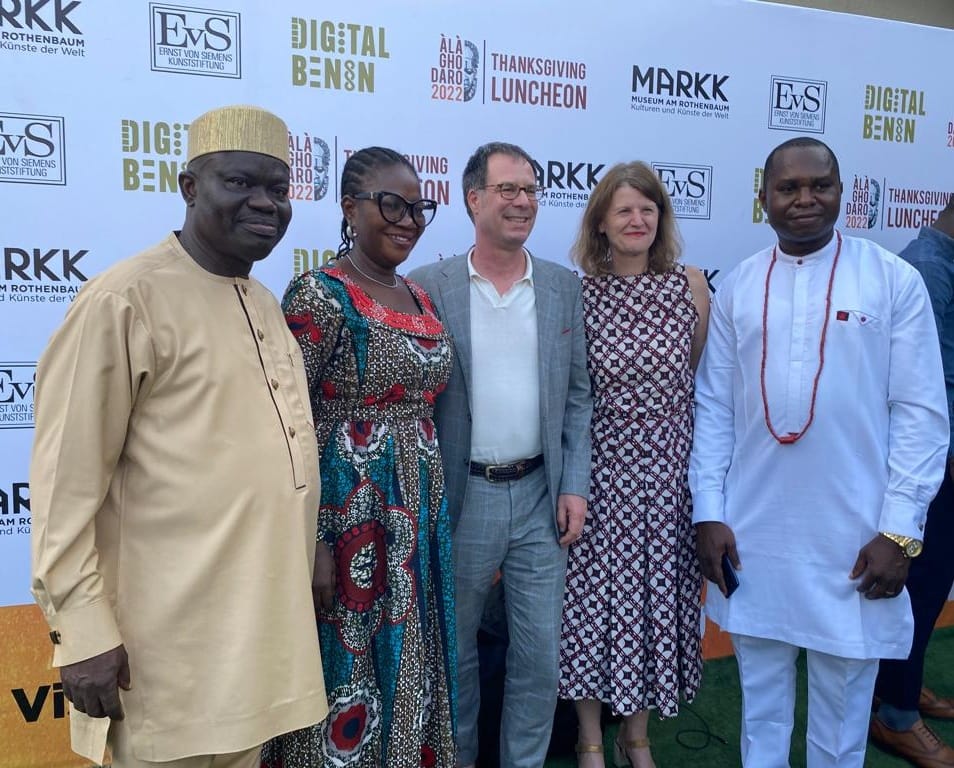 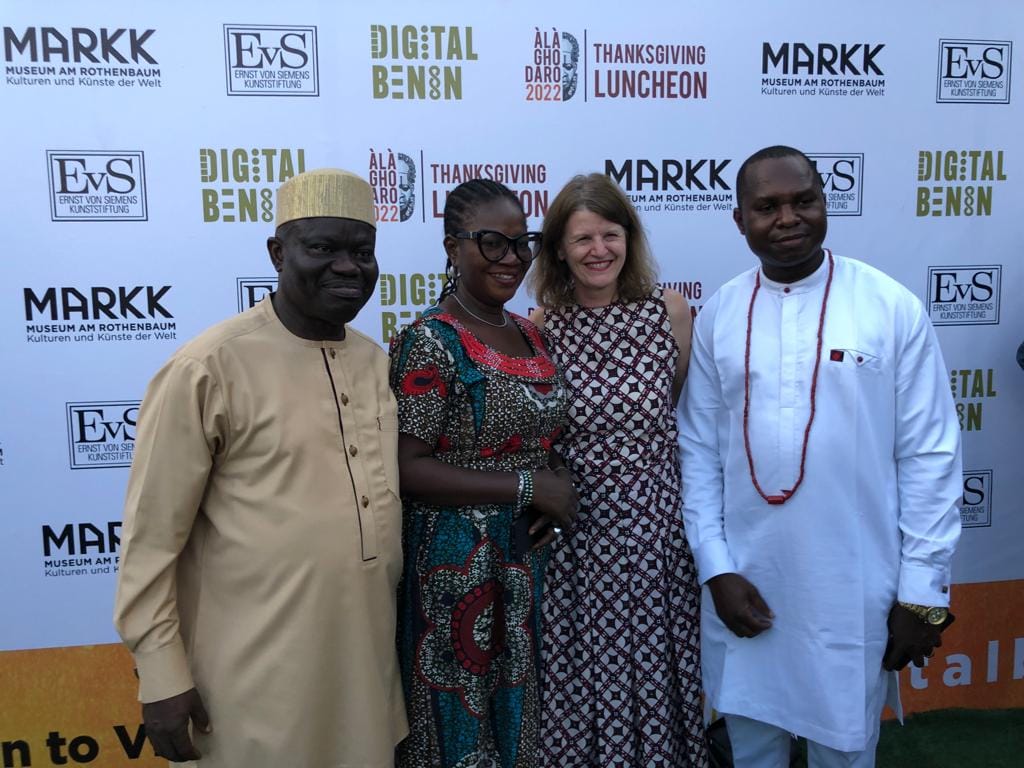 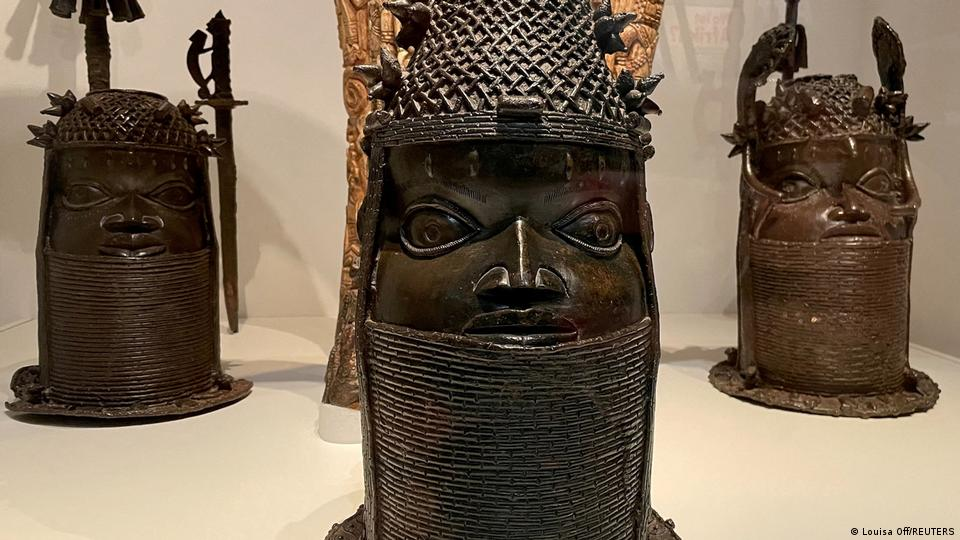 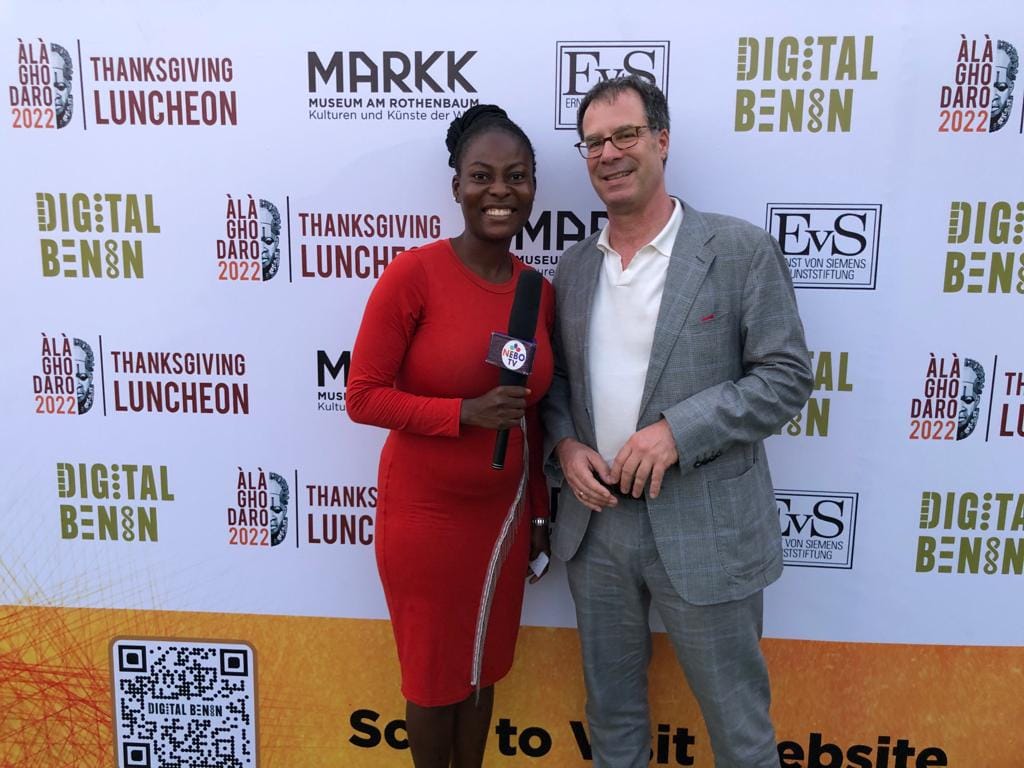 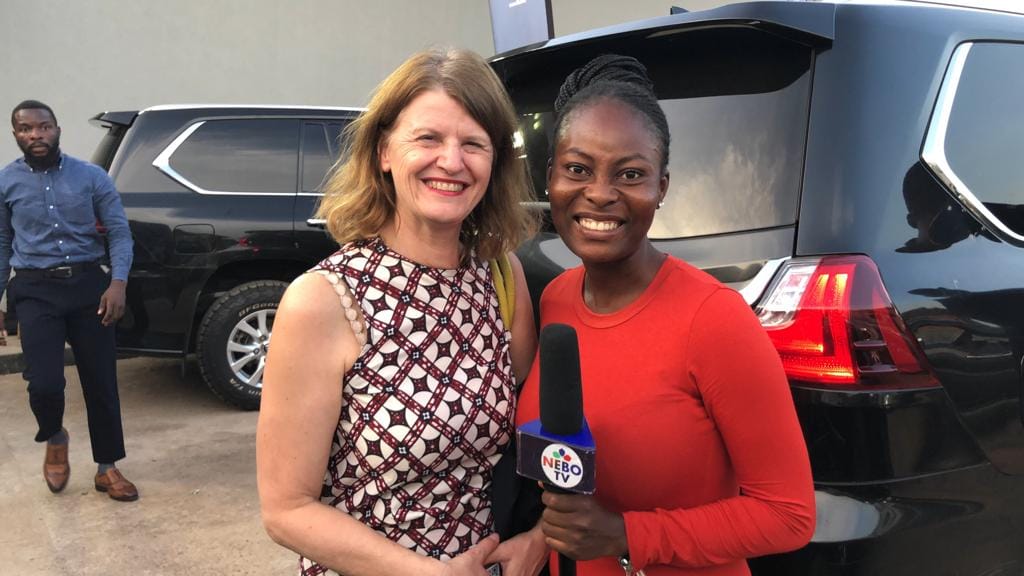 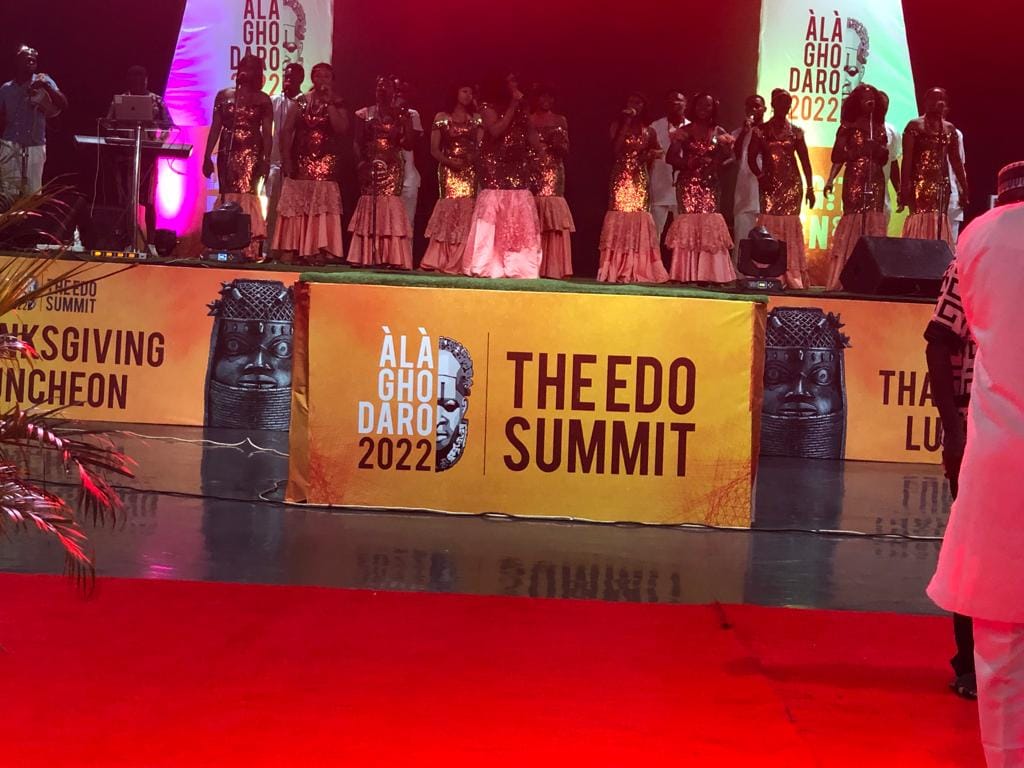 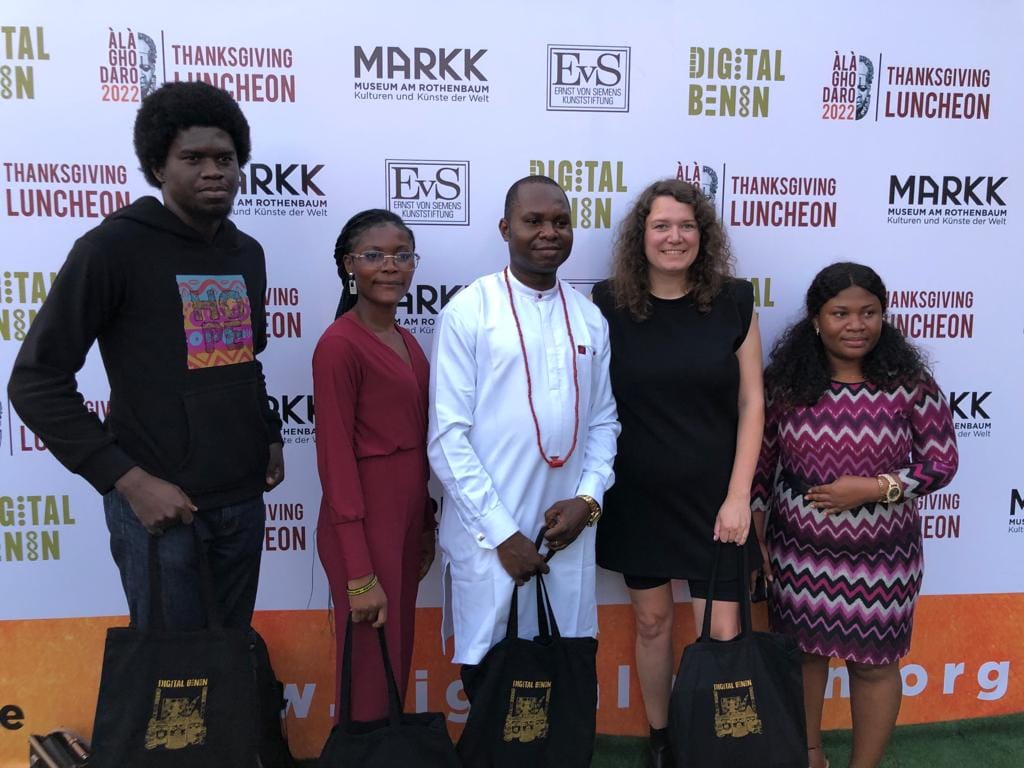